What I Read in June

One of my goals in June was to read books- 10 total throughout the month.  I actually have a full basket of books to read which has helped me to attempt to not spend money on new books! 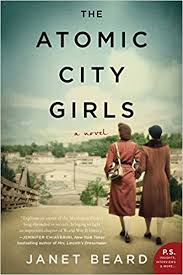 The Atomic City Girls was a book for my book club in the month of June.  I did not like it at all.  It was boring and I skipped alot of the book.  If there is one good thing I could say is that I learned something about our history that I never knew.  During World War 2 there was a "secret" town built by the military.  All of these young civilians came to work there (a lot of young women) but they weren't told what they were doing until it was done - they were helping to build the Atomic Bombs that were dropped.  It's like a secret part of history.  It makes me want to read more about this topic. 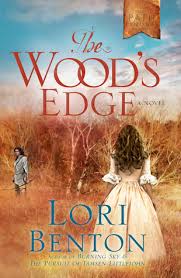 The Wood's Edge is a book that I started probably a year ago but then got distracted and put it away while I read lots of other books!  I also put it away because it was a very hard book to follow due to Military and Indian names and words.  BUT, ironically, when I picked it back up (with about 1/4 of the book left) I really like it because the last 1/4 of the book resolves everything.  I was actually sad that it ended because I wanted to learn more about the main characters. 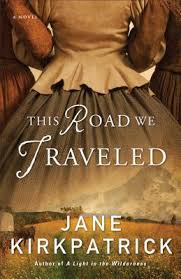 Jane Kirkpatrick is an author who digs into a story with lots of historical facts and a way of telling a story that almost makes you feel the joy and discouragement that the characters feel.  The Road We Traveled shares the story of a family who basically loses everything as they travel west yet they were drawn closer together and found personal strength to overcome those trials.  I found that it took a little bit to get into the story but once the characters where introduced and started to develop, I wanted to know what happened with each of them. 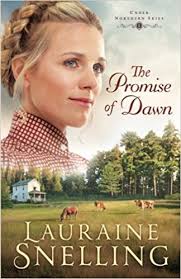 Lauraine Snelling is one of my all time favorite authors.  I especially love her series around the Red River Valley.  This book is number one in a new series that revolves around the extended family in the Red River Valley Series (There are multiple series that spin off of the original series.)  In this one a family leaves their home to follow the American Dream and live/help a cousin.  The cousin takes advantage of their goodness until they stand up for themselves and succeed in obtaining that dream.  It is a fabulous book that I could not put down (Thank goodness for a 95 degree day for a good excuse to sit inside and read!) 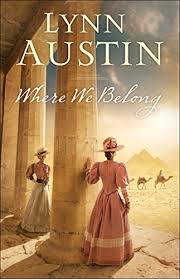 Last fall, my mom and I got hear Lynn Austin speak about writing this book and she signed our copies.  Lynn is one of my favorite authors also so I was really excited for this latest book.  To keep it real, though, this book is my least favorite book that Lynn has written.  I found it hard to follow and the fact that it would just back and forth in time drove me nuts.  It is written in a style that tells the store of 4 (I think) different people, one at a time so you kind of relive the same time period 4 times with 4 different perspectives.  I skipped alot of the story just to get to the end and find out what happened.  It ended well so I guess sometimes that is all that matters! 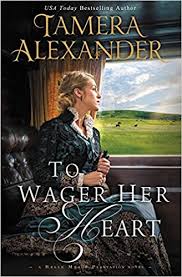 One of the great things about my favorite Christian Bookstore is they have a $5.00 table.  The books on the table are a mix of well known authors and new authors so its a great way to find really good books to read at an affordable price.  This is one of those books - Tamera Alexander is a a great author and this book did not disappoint.  It takes place in Tennessee after the war and brings a different twist to the lives of the freed slaves and those that were still fighting for them.  It was a book that I couldn't put down and wanted more of it when it was done. 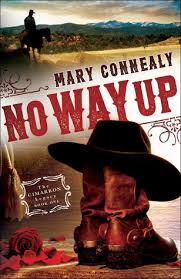 No Way Up  is another one of the bargain books and it was better than I thought it would be - it was actually very well written if not a little predictable.  It was an easy read with a great story of family who come together when things get difficult and, in the process, learn to love each other better.


Whew!  Seven books this month (and I have one that I'm half way through!).  I've spent a few mornings sitting on the deck, eating breakfast and reading which has been great.  I've also taken books to the Laundromat, the park, and to VBS (where I sat in the truck for 2 hours reading HA!).  I truly enjoy reading and am glad that I've taken time to actually read some of the books in my "pile".
Posted by Jackie Koll at 7:00 AM No comments: