Here's a look back at our week! 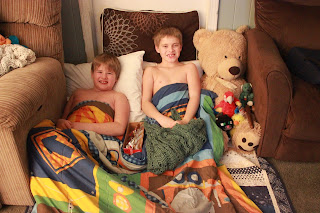 The Olympics.  That has been a focus of our week.  This was the boys camped out as they did several nights the first few nights of the games.  They aren't quite as into them as I am but they did love watching Shaun White win the Gold!  They've also enjoyed watching some amazing crashes in some of the sports too. 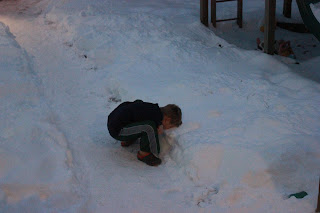 On Tuesday night Nate got a game of "Spin the bottle/Truth or Dare" going.  Josh accepted a dare to put his face in the snow.   Yep, the kid takes after his mom - the cold doesn't bother him!  He also ran barefoot from the house to the garage and back in the snow HA! 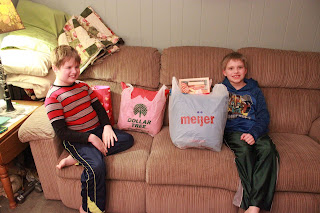 Of course, we celebrated Valentine's Day. 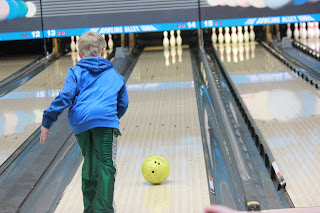 Thursday night was the first night of a new Youth Bowling League.  I think bowling is one of those life skills all kids should learn because every youth group or college group goes bowling.  Everyone wants to know how to bowl!  Anyway, this is something new at our local Bowling Alley and I'm so glad we got involved. 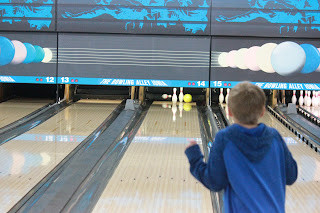 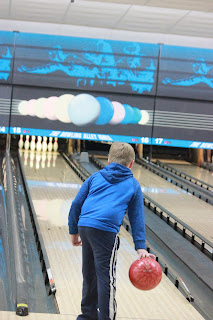 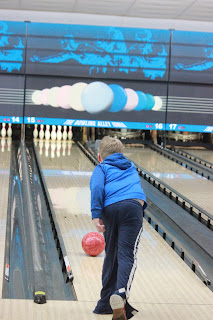 We ended our week with Friday School which included our Co-Op Valentines Potluck and Party.  The boys created a Valentine's box for our family and we passed out all of their Valentines.  Then they had Tae Kwon Do after that party.  I took my camera fully planning to take photos but it was so busy all day that I just never had a chance.

I feel like after a good month "off" of not doing much, this week we were busy!  Sometimes busy is good :-)