Yes, I know that it is now February but this post covers the last week of January Preschool.

Lets keep it real, this week was a total fail.  I did not plan anything for Monday because I expected to be babysitting extra kids.  Due to an ice storm I didn't have the extra kids plus my husband was home so we just all hung out and had fun.  My husband took time to return a ton of pop cans and then I did grocery shopping in the afternoon.  Tuesday, well, I was lazy and the kids were just having a fun day playing.  Wednesday - I was up most of the night between the boys getting up at separate times before 4:00 . . .then the power going off at 4:00 which meant I had two little boys in bed with me and they both had flashlights :-/  The power came back on at about 8;00 but I was already exhausted so we did nothing with school.  Thursday the boys had back to back well child check-ups and my husband was home for his scheduled day off.  Finally, I don't plan lessons for Friday - that is my planning day - plus I was, again, supposed to have extra kids again but that was cancelled because they were all sick!  The boys started asking on Friday for "projects" so I know they are ready to get back into the groove.

Since I don't have school photos to share I thought I would share this little photo shoot with Nate.  His new thing is to make faces so he asked me to get my camera and he started posing! 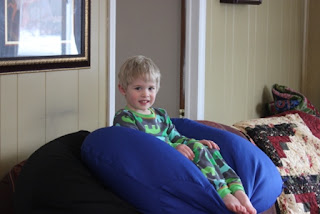 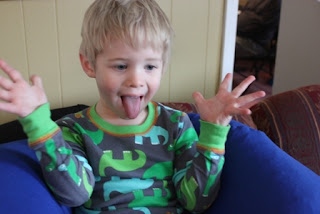 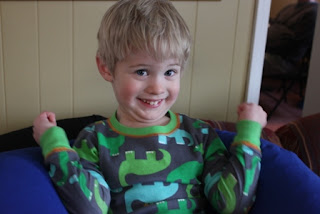 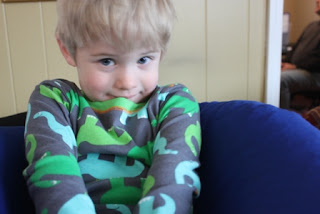 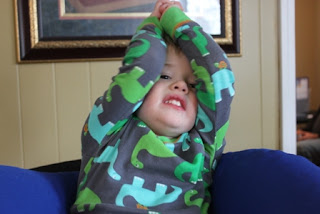