Christmas Gifts (Now that I can show them!)

Now that Christmas is over, it's time to share some special Christmas Presents!

First off, last week I worked with the kids to make a special gift for the Grandparents.  I ran across this idea several times on Pinterest and just fell in love with it. I followed the basics given over at Meet the Dubiens 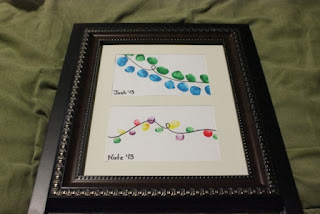 The boys had fun making the fingerprints and I finished them off by framing them.  I found the exact frames I wanted so I could use one frame for both boys.  I also had the kids I babysit make one for their parents too!  When I chose gifts for the kids to make the grandparents I really like Christmas related themes ..  . that why the stuff can be put out at Christmas and then put away ;-)

Second, I found an idea on Pinterest months ago for a great gift for my parents.  I ordered the finished product from Jack and Jilly Designs on Etsy and was so thrilled with the final product! 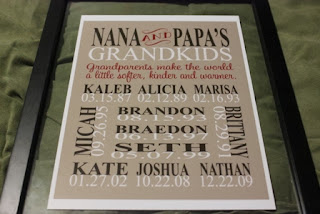 Finally, I can share the rest of the photos we had done back in October.  They were done as gifts for my siblings so I needed to wait :-) 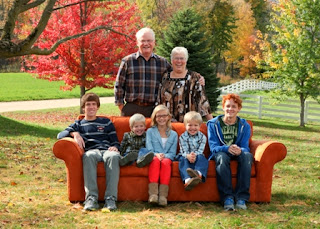 My parents "Just happened" to have my brother, Kens, kids the weekend we had photos scheduled so we decided to create a great Christmas present for Ken and Lynnette.  Now, just so things are clear, there are 8 more grandkids (including two by marriage) but they all live far away.  These are the 5 that live right near my parents so we thought it would be fun to get them together. 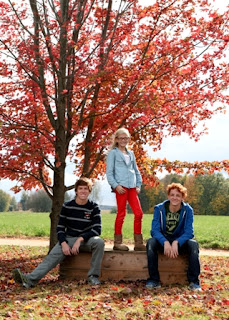 My brother's kids :-)  When we gave them these photos - my brother saw the photos with his kids and my parents and sucked in a breath of air and whispered "wow" in total awe.  I think he was totally shocked. 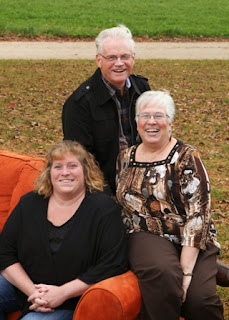 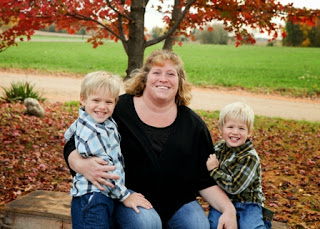 Me, the single mom HA!  Darryl was home due to back problems . . .my photographer still made me take a picture!! 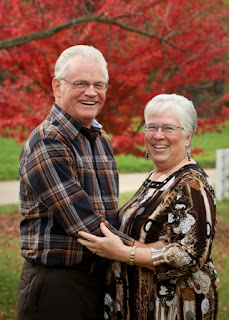 The other part of the surprise for my brothers was getting new photos of my parents.  My parents have been married for 50 years and we needed to document that with a photo or two! 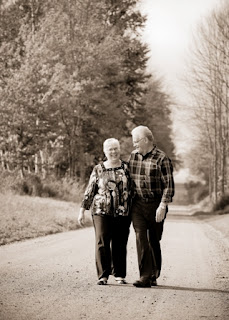 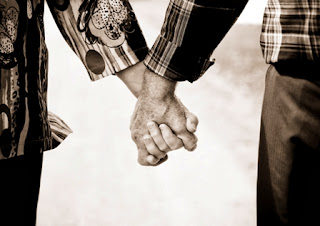 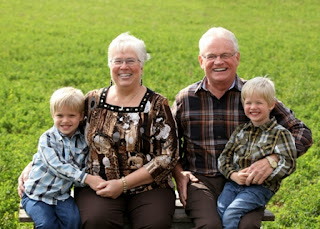 My parents with my kids. 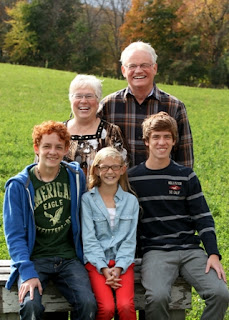 And my brothers kids. 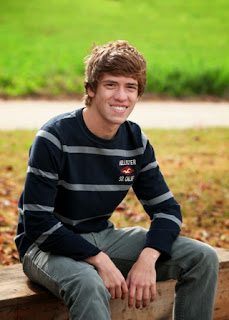 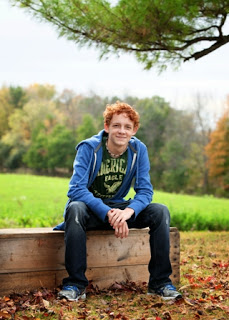 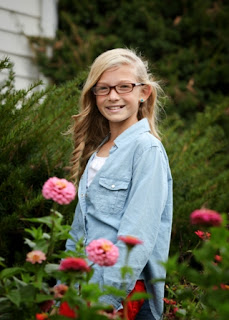 We also did these individual photos of my brothers kids - he and Lynnette were so shocked!

I love personal gifts - they really are so meaningful!
Posted by Jackie Koll at 7:00 AM No comments: