Family Fun - A Day at the Park

Back on September 6th, we took off one afternoon to go for a drive.  We figured we would end up at a park somewhere but, well, going for a drive is cheap fun.  We drove through a small town and came upon a great little park.  The boys had a blast, that's for sure! 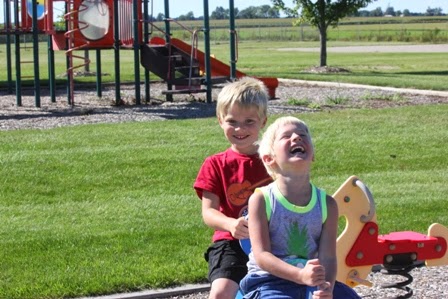 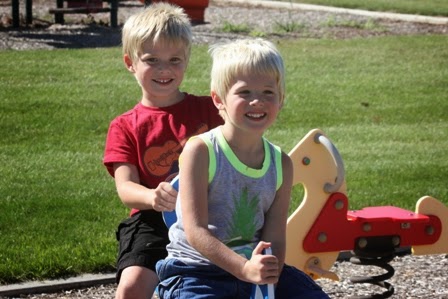 This particular park at a lot of the old spring-loaded toys that you ride.  The boys loved them. 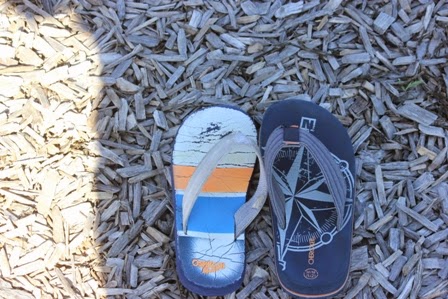 Ok, so this entire summer Josh has worn two different flip flops.  yes, he does have both pairs but, for whatever reason, he just wears them like this.  At one point during the summer we had a "shoe battle" because I wanted him to wear matching shoes.  I then realized that really, in light of eternity, having two different shoes does not matter and I just let him go with it.  I actually find it kind of endearing now and will miss it as Flip-Flop season slowly slips away. 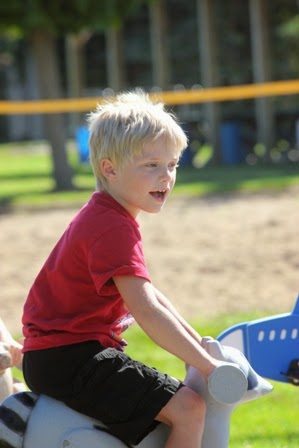 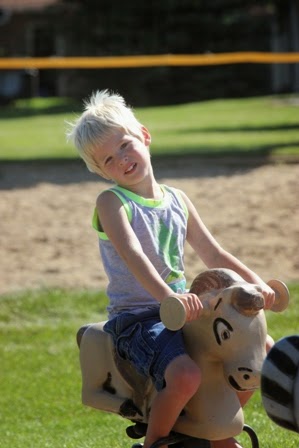 Yes, it was actually pretty warm on this particular day! 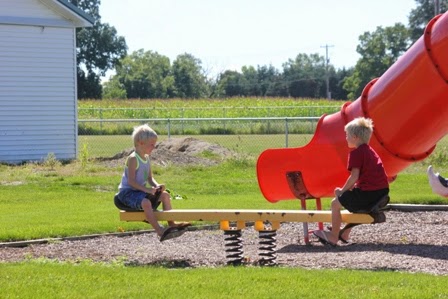 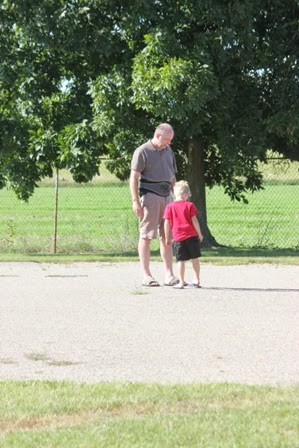 The park at a great baseball field.  Josh is very into the concept of "T-Ball" right now and can't wait until spring when he can play.  He and Darryl played an imaginary game - Darryl would pitch the "ball" to him and Josh would "hit"it and then run around the bases.  They would change places and Darryl would have to "hit" the ball.  It was beyond cute to watch! 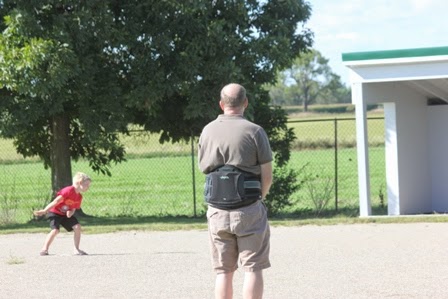 There's Josh "pitching" to a fake player since Darryl was stuck on third base HA! 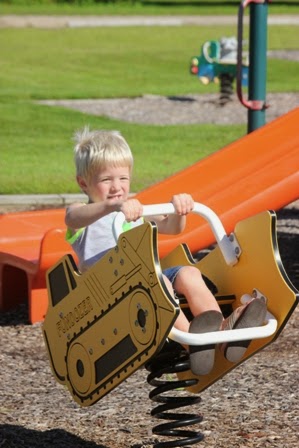 Nate preferred playing on the spring-loaded toys than playing ball. 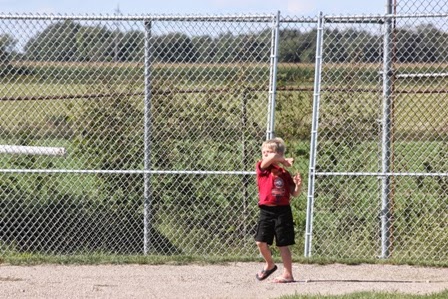 Look at that swing!!! 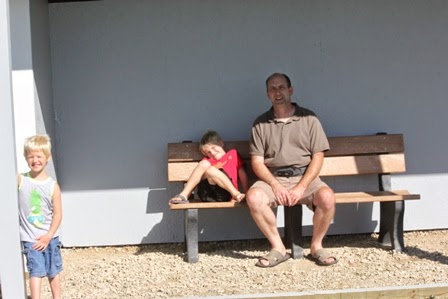 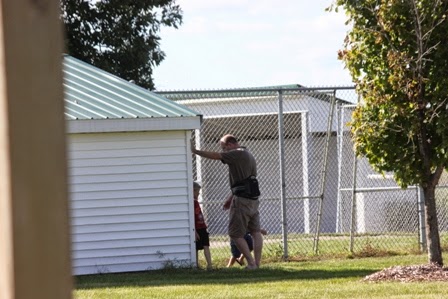 Can you guess what the boys  needed to do? LOL  Yep, it was bathroom time for Nate and Josh. 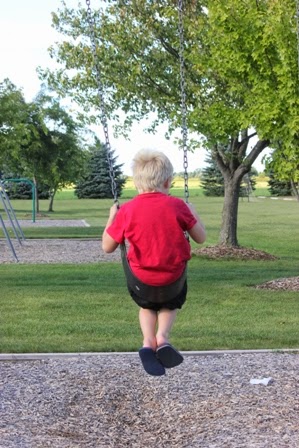 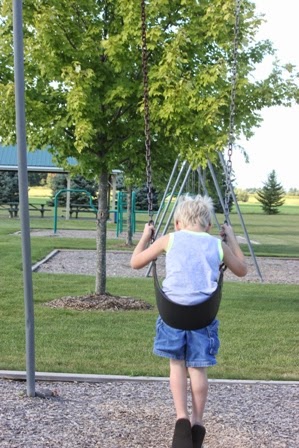 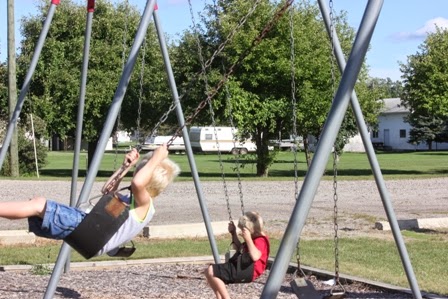 We got in some swinging and yes, I did actually get on a swing and went really high . .then got motion sickness and almost lost my cookies.  Sheesh! Josh conquered a fear of some Monkey Bars - he managed to crawl all over these bars and, even after slipping through them at one point, held on and lowered himself to the ground.  Yes, it was a HUGE deal!

Once we were all hot and tired, we headed back home to cook dinner on the grill.  It was a true, fun, family day!
Posted by Jackie Koll at 7:00 AM No comments: