We been having a lot of fun this last week.  The weather finally "warmed" up enough that the boys could play outside.  Josh loves to be able to play outside when it is actually snowing and last weekend we got hit with some big snow again. 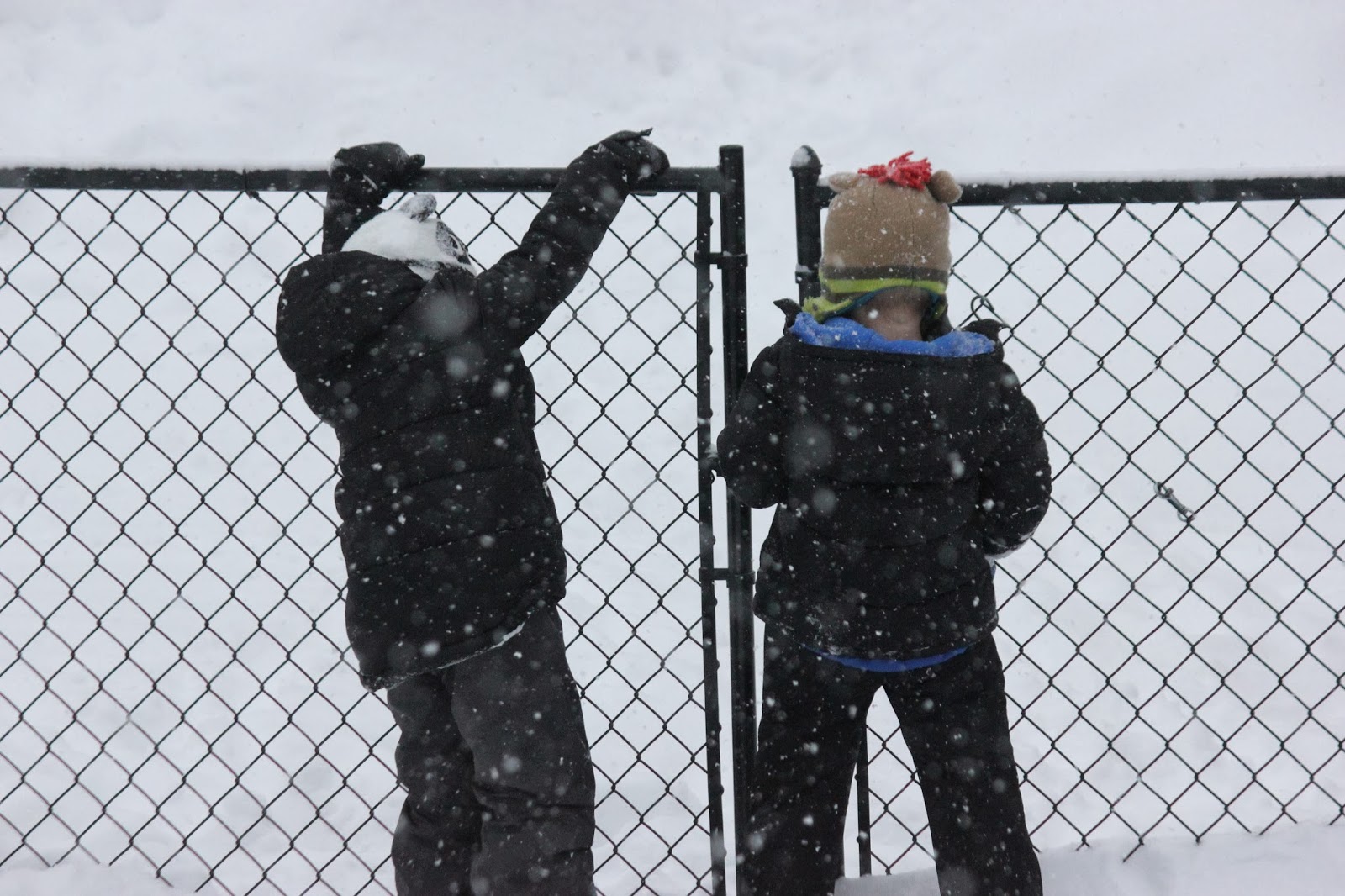 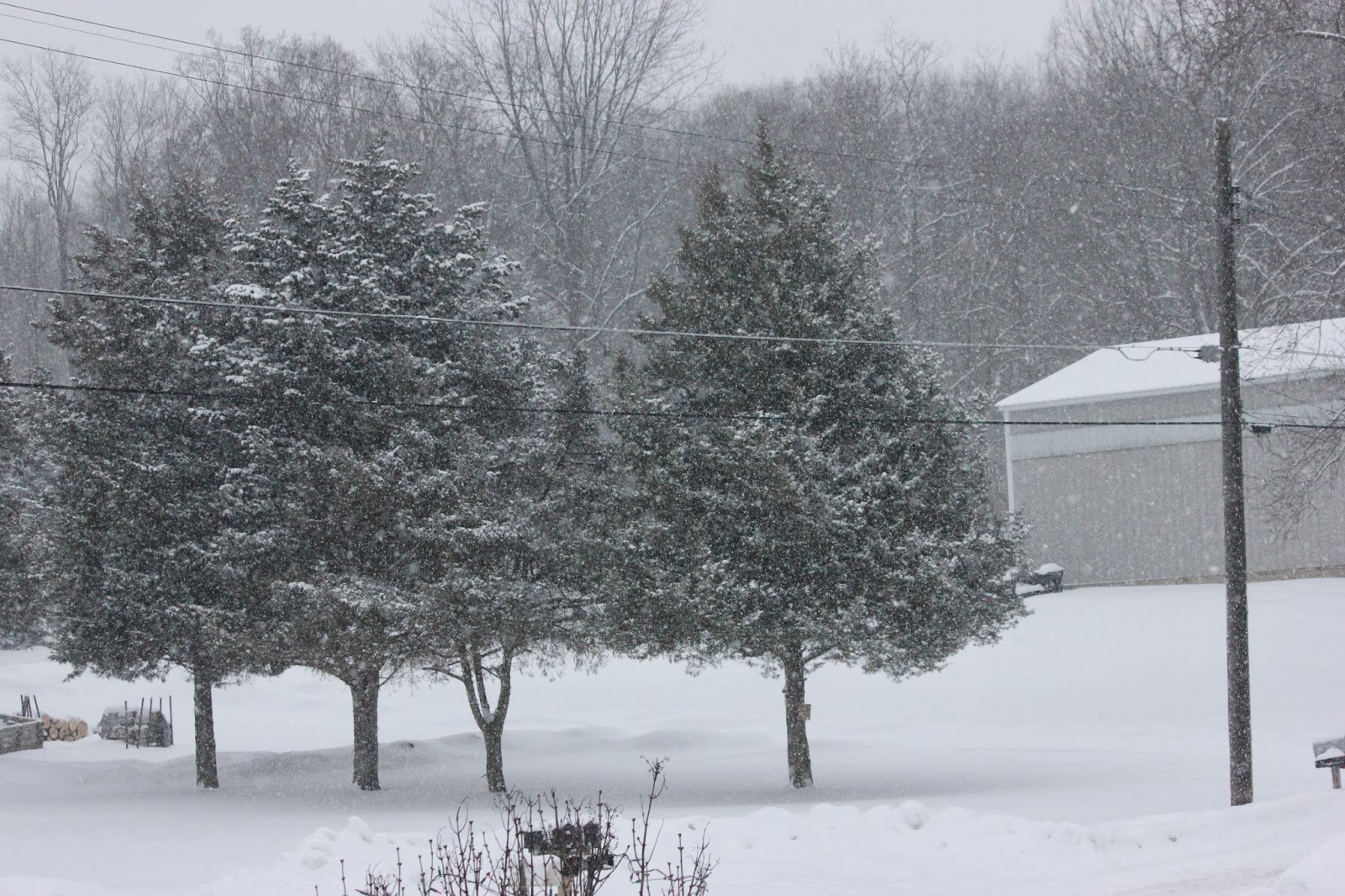 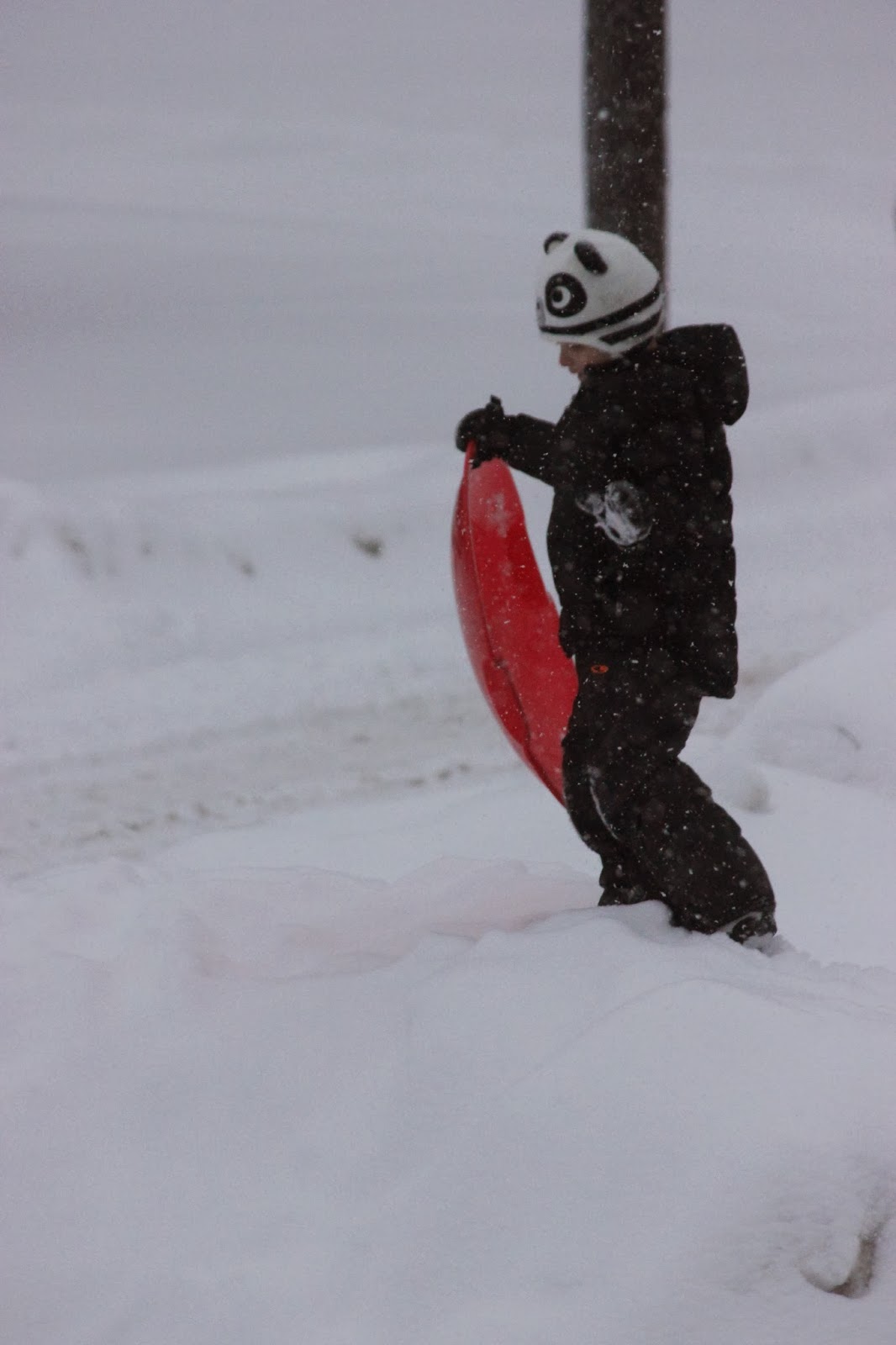 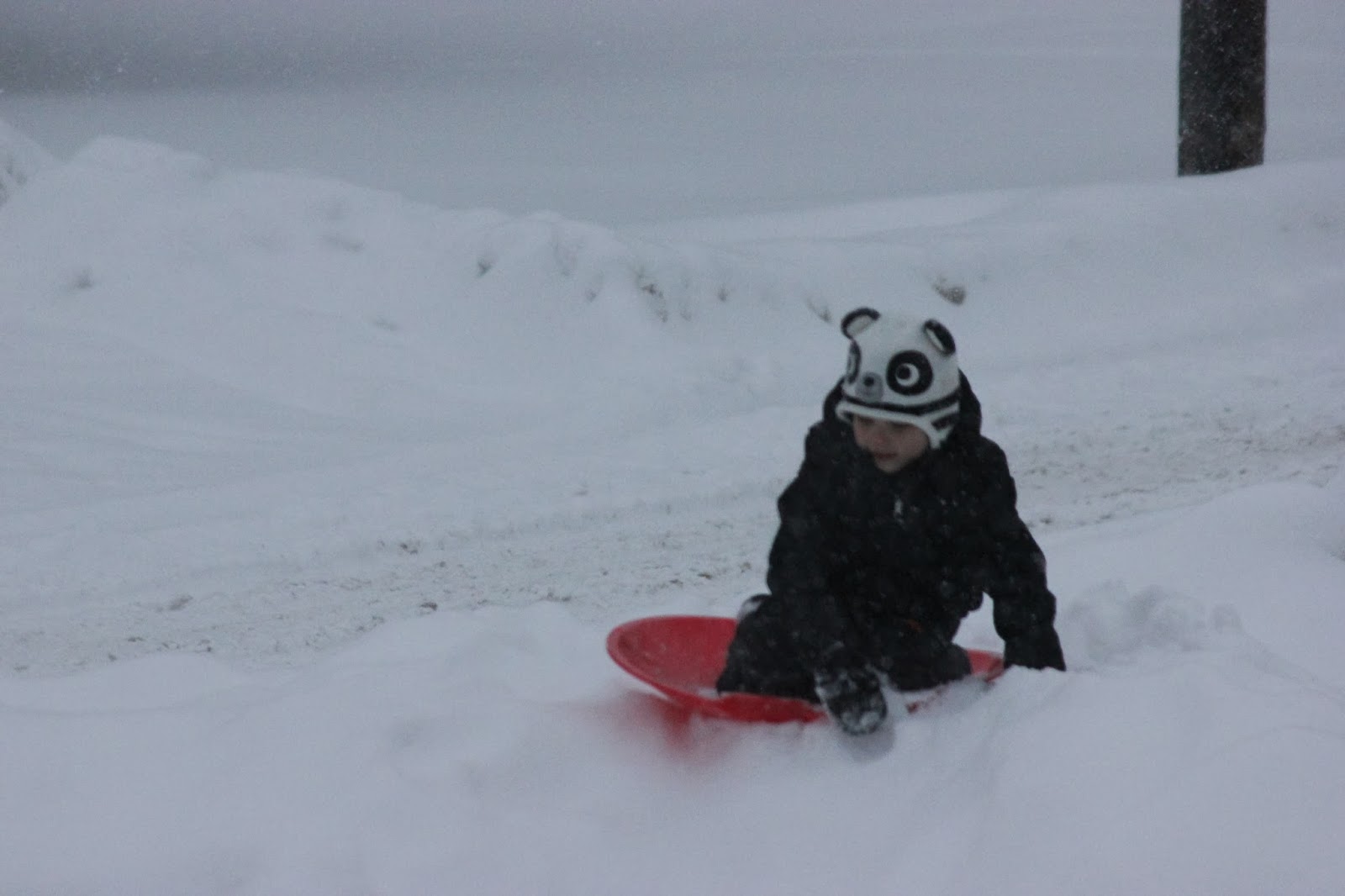 Was it just a week ago that we were watching the Superbowl?  I guess it was! 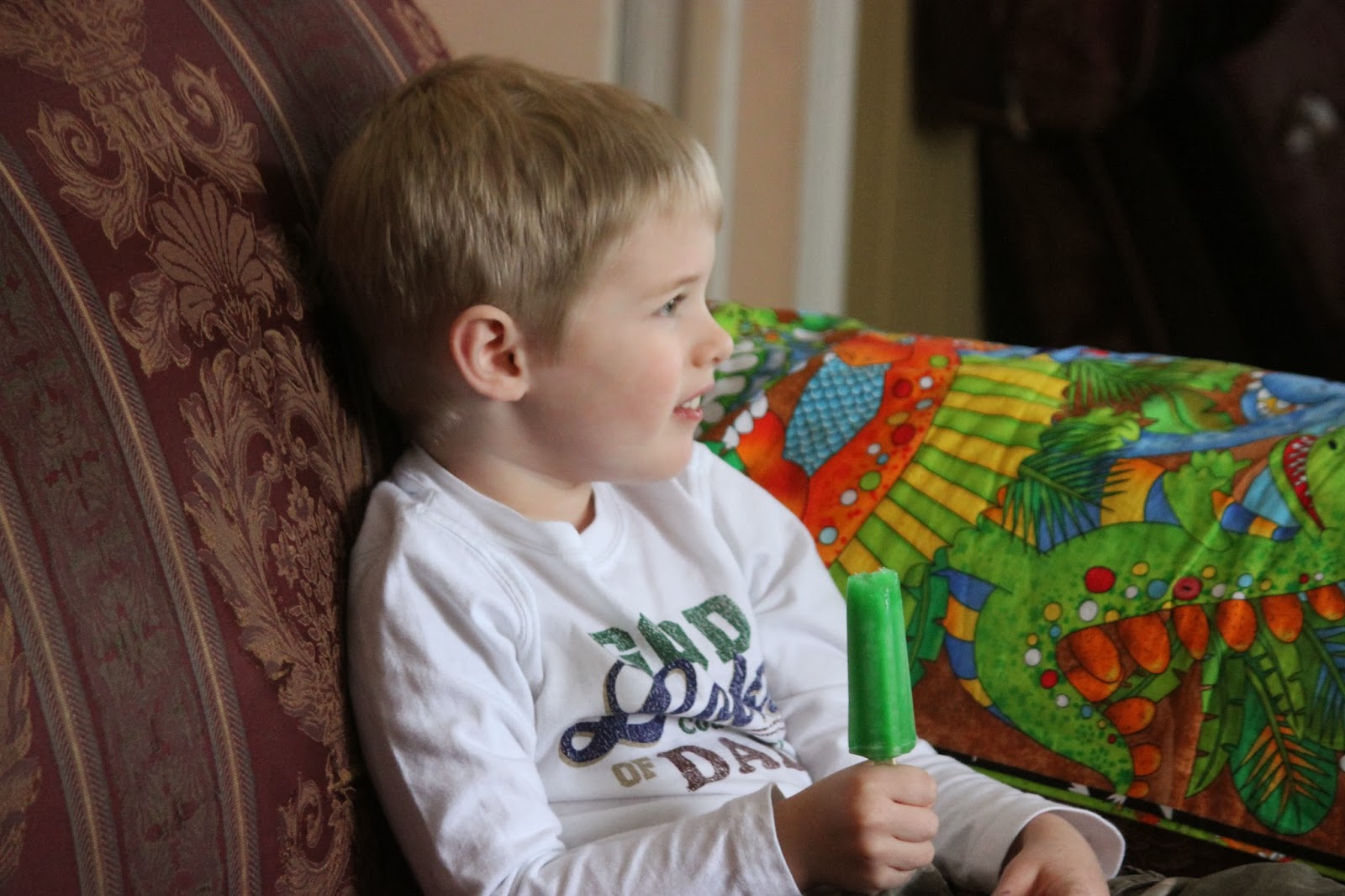 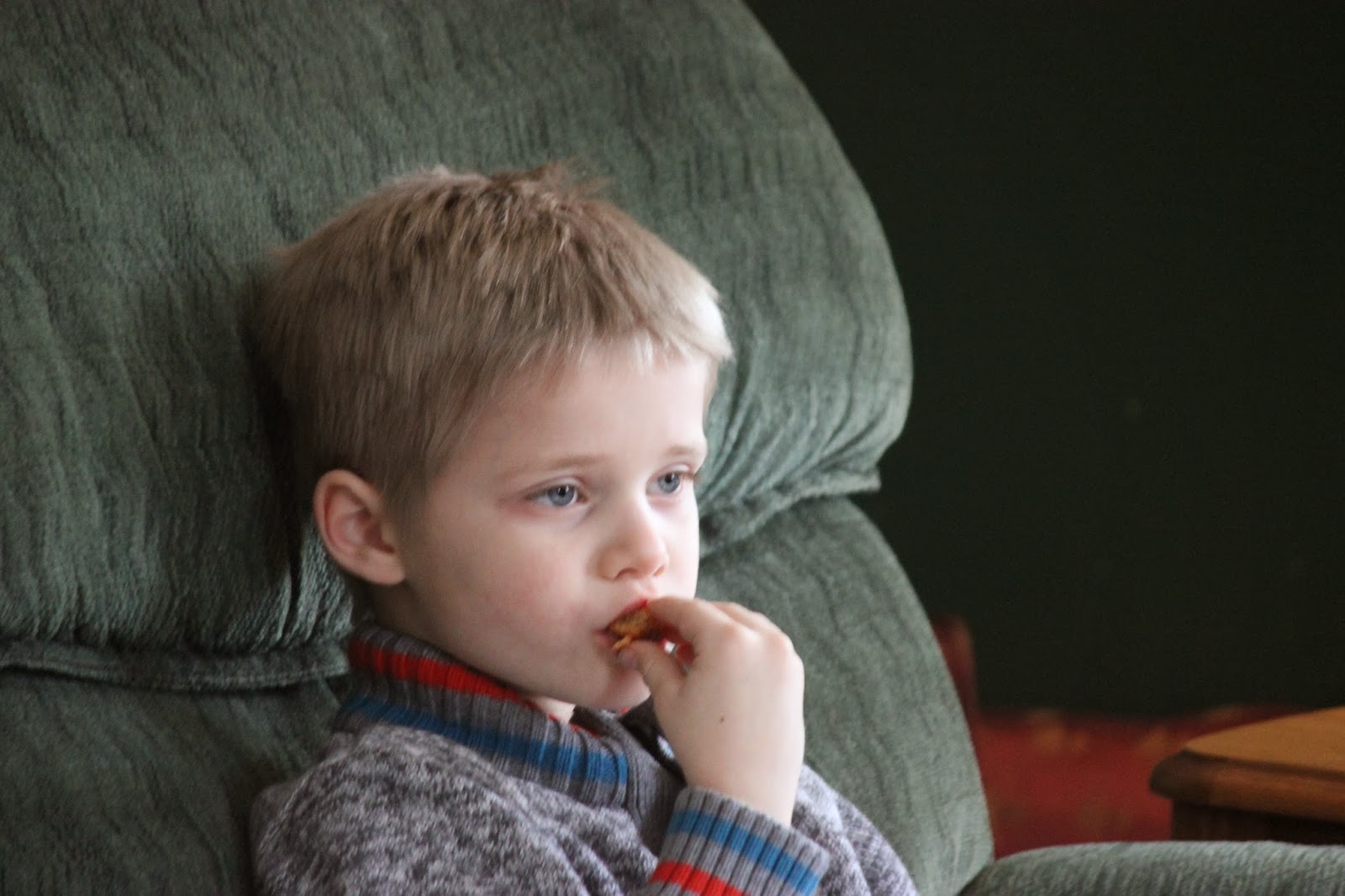 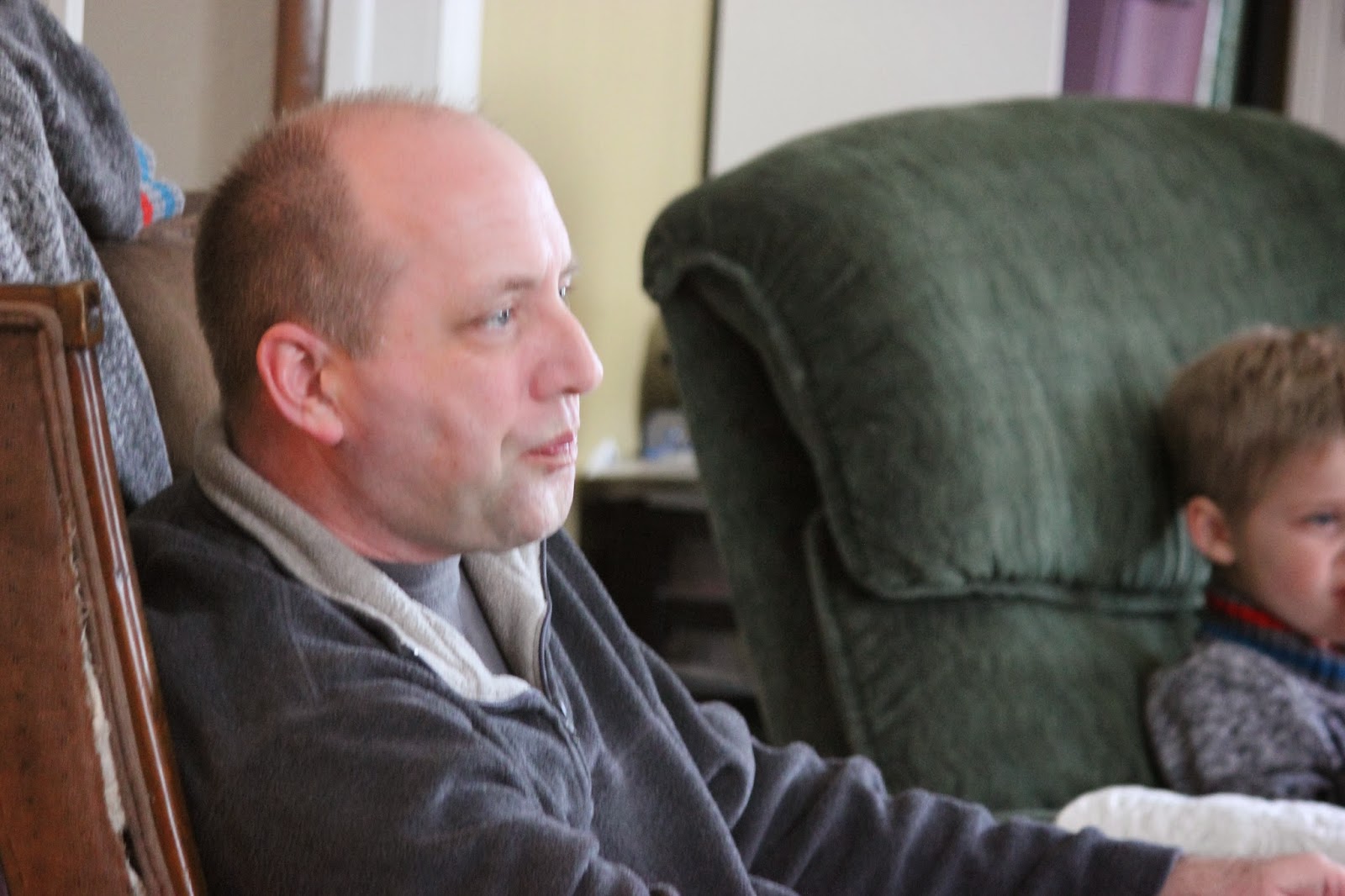 We all enjoyed snacks throughout the day from popscicles to chips to chicken wings! 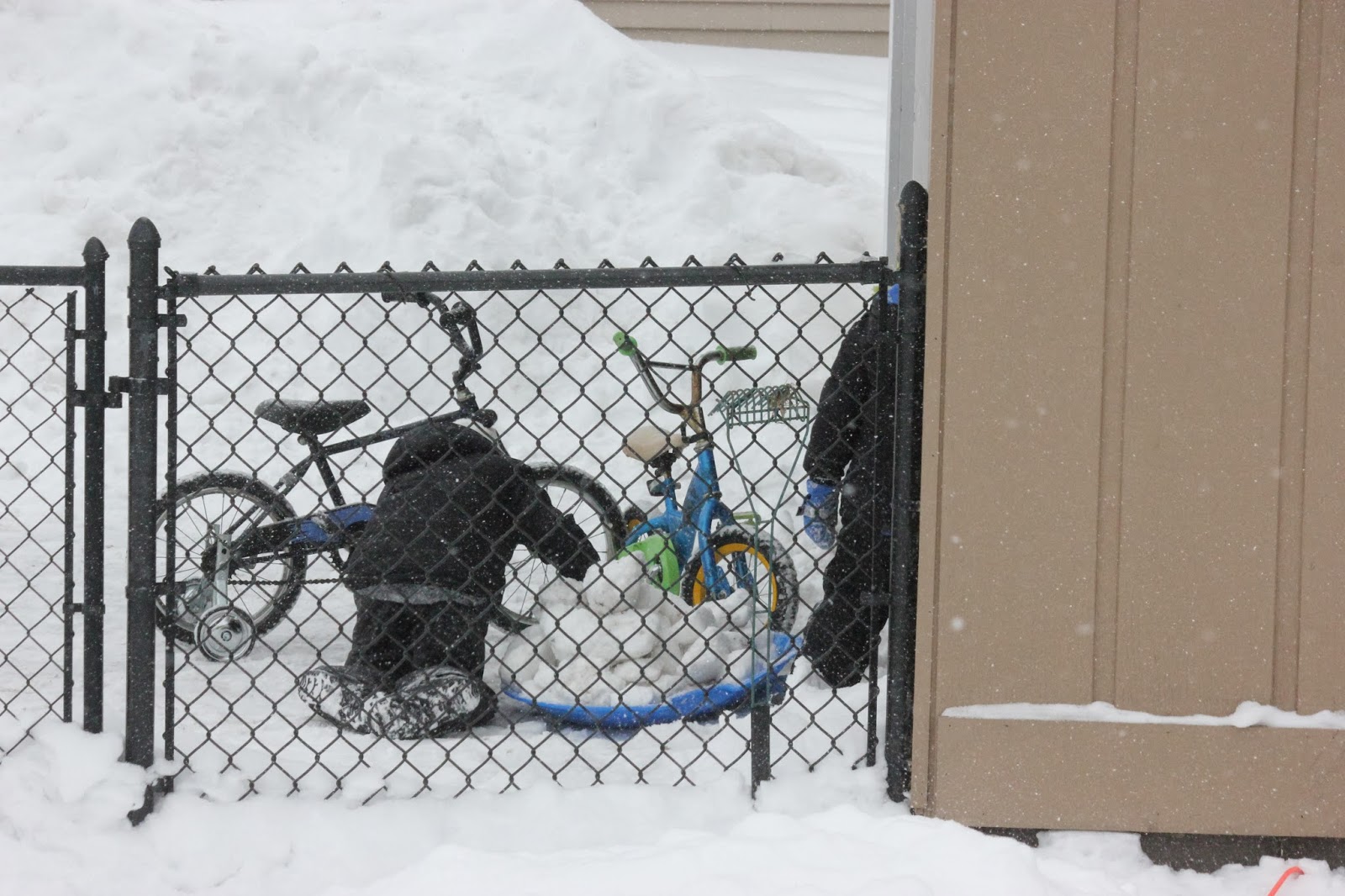 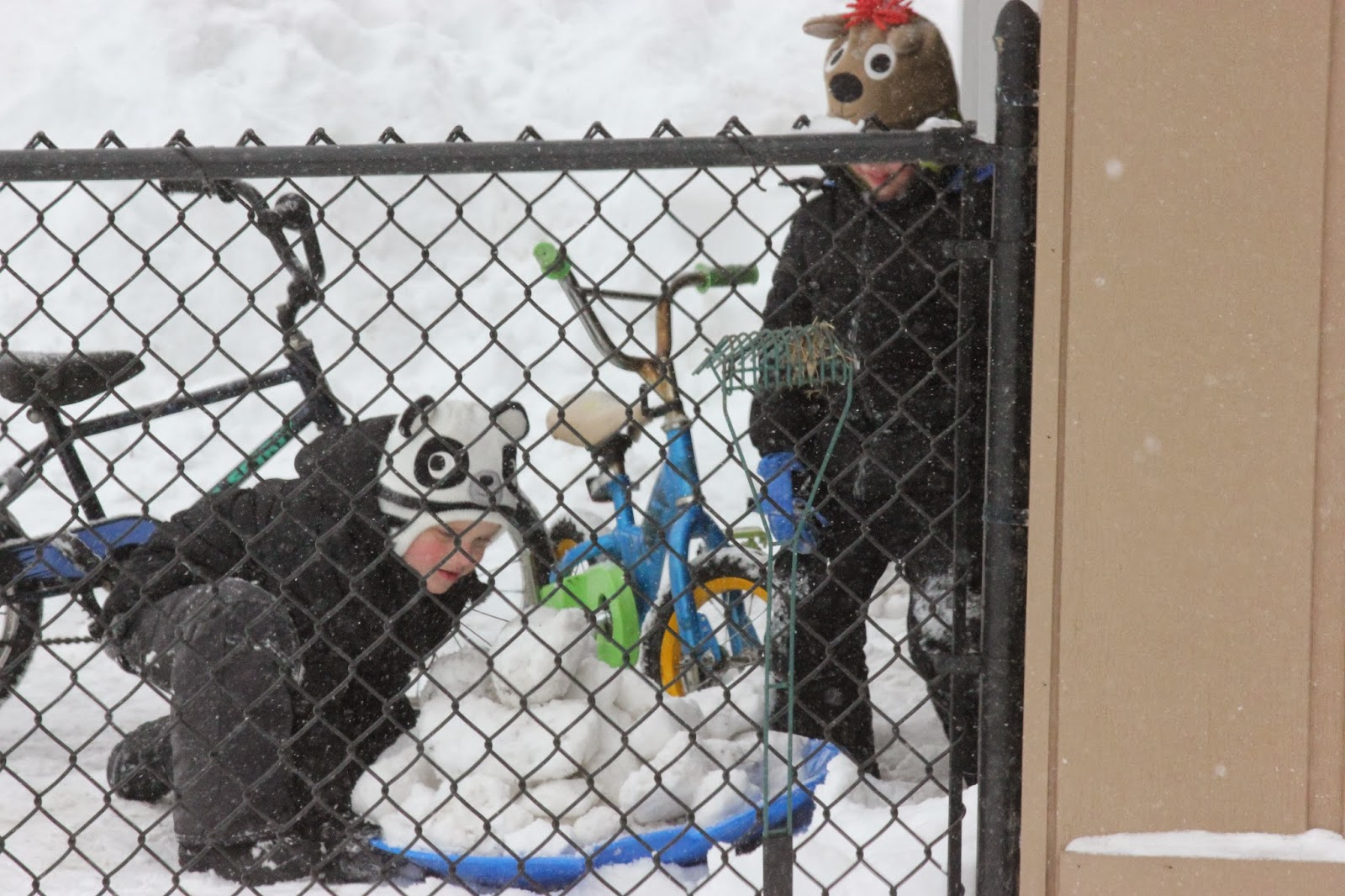 More snow fun!  Yes, they have their bikes out and were riding them on the snow covered driveway (for the record, training wheels do not work well in the snow!)  Then, the gathered all of the snow balls from the sledding hill, piled them on a sled, pushed them into the garage and filled the wagon with them before having a snowball fight in the garage.  Pretty creative.  On this particular day, they played outside for about 2 1/2 hours . . .but they did come in half way through to "refuel" - a snack and a drink were sorely needed.  I made them sit on the entrance rug so I didn't have to pull all of their winter gear off since they were headed back outside!

Obviously, not a lot of true "schooling" but . . .when you ask one child what 8 + 8 is and he tells you "16" without blinking an eye and the other counts backwards from 10 out of the blue without missing a number, I figure that they are doing ok.  ;-)  Not to mention that one of them will say "C" and they will randomly shout out words that start with that letter sound before moving on to the next one.