Our Week in Photos week #17

This is really 2 weeks worth of photos since I didn't share anything last week!

Last week, we had kind of a quiet week so I looked for some new and unique things happening.

October 10th - Nate pulled out all of his power ranger toys and set them all up (They are still living in the living room as he plays with them every day).  I love to see my kids play with toys! 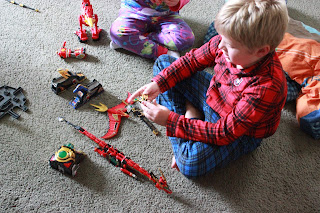 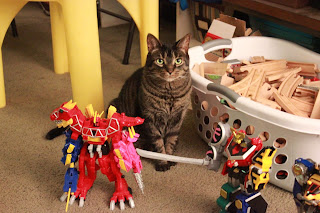 October 11th - I had a chance to take a some photos at the Crazy 8's Math club that Nate is in - they got to test their decibal levels while screaming. (Sorry these are blurry - they are from my phone!) 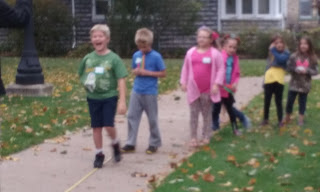 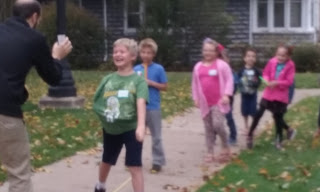 Of course, we attended Friday School!  Nate enjoys the cooking part of cooking class but he stll won't taste the food. 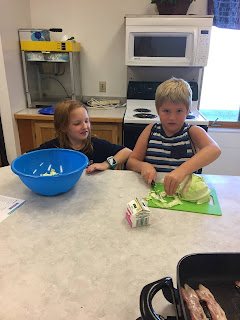 They had fun in their Stem class figuring out what combination would melt ice the fastest. 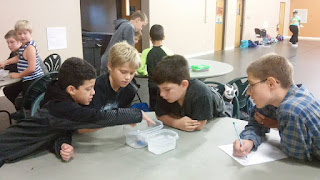 Josh loves the cooking class and even enjoys some of the food :-) 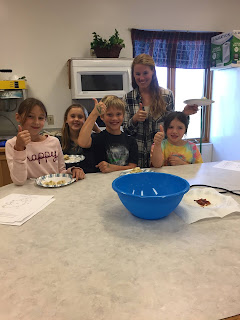 Our weekend was filled with camping which I shared more about HERE; 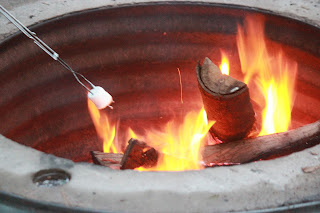 Tuesday, October 17th - We participated in a field trip to an Historical Village not far from where we live.  It was a fun experience for the boys. 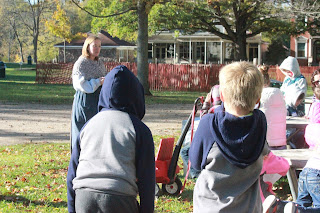 Listening to the history of the village. 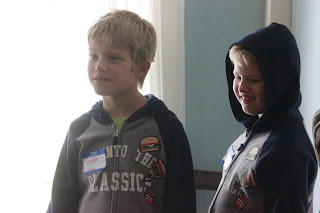 Getting a tour of the Inn. They learned about Spit-toons and Chamber pots . . .and were grossed out by both HA! 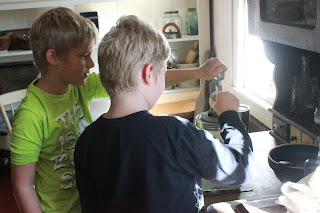 They got to churn butter and peel veggies for homemade soup. 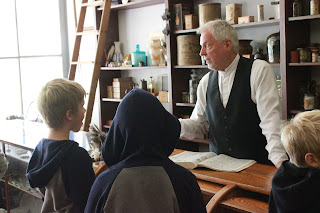 Listening to the store keeper teach about the general store. 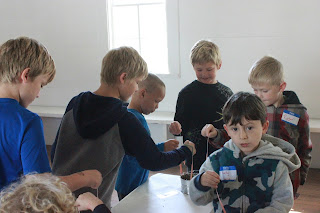 The kids were able to dip their own candles. 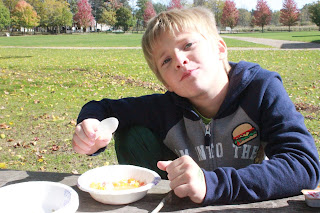 Josh even ate some of the homemade soup - after he picked out all of the green beans ;-) 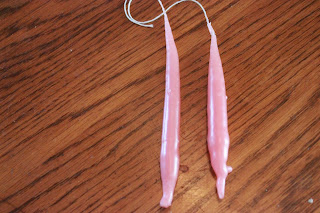 The candles that they made.

This week ended up being really busy with Camping, a field trip, Crazy 8's, AWANA, a Library Event for Homeschoolers, and Friday school.  Throw in the fact that I was fighting a migraine Sunday-Wednesday well, it was quite a week.  I'm kind of looking forward to a much slower week next week!