This past week was officially week five of homeschooling but it went just a little differently. 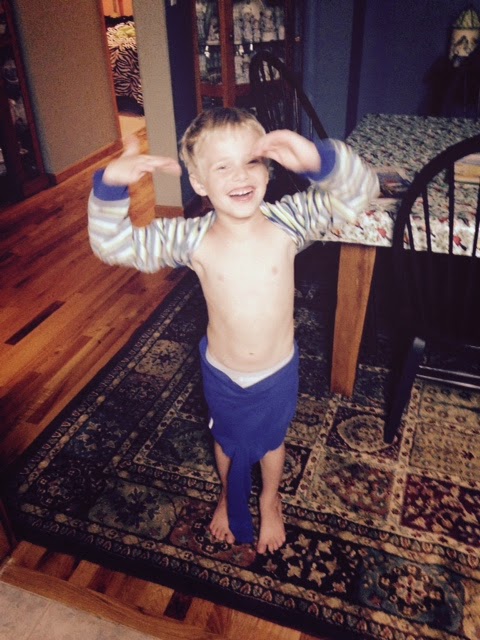 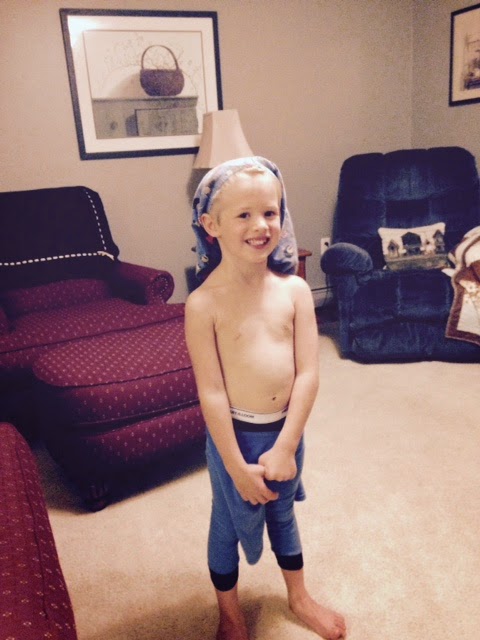 Yep, those are my two crazy boys but they weren't at home!  They went to Papa and Nana's for an unplanned few days.  My parents were at my house a week ago Saturday to help do a few things and, more importantly, bring me a piano and a chair and ottoman.  As the day went on, Josh kept asking if they could go home with Papa and Nana.  I finally told him to talk to Nana and, of course she agreed ;-)

There were some great things . .. learning experiences . . .that happened:

1) It was raining all the way home so the boys helped Papa drive.  They told him when to turn on his windshield wipers, when to turn them off and even told him he should pull off the road (which he didn't).  I think my dad LOVED it HA!

2) They got to travel to their Uncle Kel's house to pick up their cousin.  I think unexpected extra family time is fabulous.  The boys love their Uncle Kel so seeing him is always a big bonus!

3) The boys planted some Crocus bulbs in our "crop circle".  I took down the pool while they were gone so now we have a perfectly round circle of dirt in the yard.  They wanted to plant seeds (and they did . . sunflower and . . well, peanut . .seeds.  What?  all I had was peanuts in the house HA!) so I bought them some blubs that will come up early in the spring before we put the pool up again.

My original plan was to do some school on Thursday and Friday but, honestly, on Thursday the boys played and played and PLAYED so I let them, play.  Then we normally don't have school on Friday anyway.  I looked at where we were in my year plan and we are more than on schedule plus I had planned for this next week to be a "free week" and now we'll have class!
Posted by Jackie Koll at 7:00 AM No comments: