A Look Back at Halloween

I already know what you are thinking.  Halloween?? Really?  It's only August so don't rush it.  Well, here's the story.  I ask the boys in August to start thinking about Halloween costumes because, lets keep it real, I don't make anything; we buy their costumes.  The thought of "Creating" a costume gives me anxiety HA!  The reason we start thinking about it in August is because 1) They have time to think about what they want to be before my "order" deadline of the end of August and 2)Costumes are much cheaper in August then they are in October!  There is actually a third reason this year - Halloween at the campground is the last weekend in September; then we are camping in October on "Halloween Weekend" where they get to go Trick-Or-Treating again!  So yes, we plan early.

As we were discussing costumes, Nate brought up the fact that I "forced" him to be a Pirate two years in a row.  I told him he was wrong that he was only a pirate for one year and I could prove it so I went digging through photos and thought I would share. 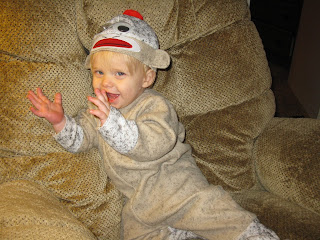 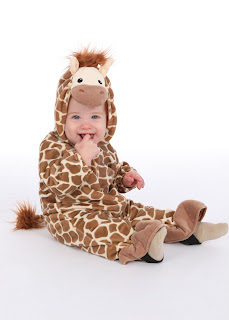 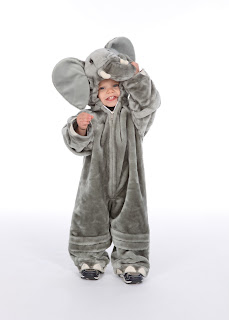 Josh 2010.  An Elephant (Seriously, this is my favorite "Josh" costume ever even though he wouldn't keep the head on because the truck covered his face!) 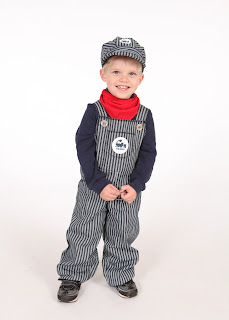 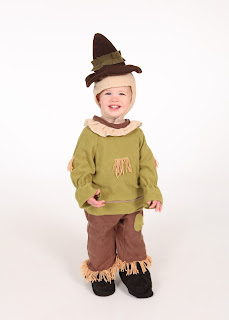 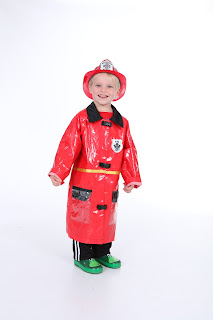 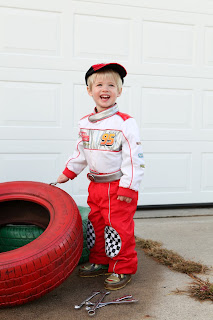 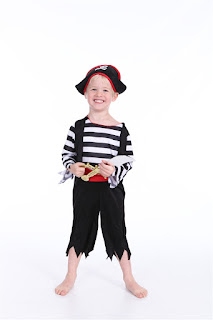 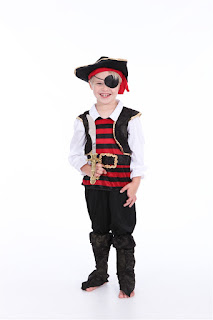 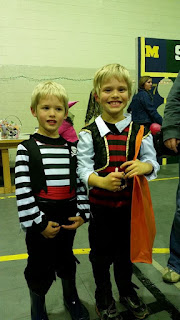 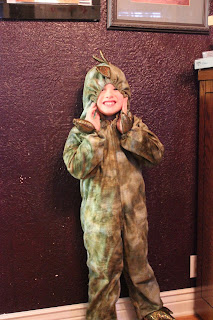 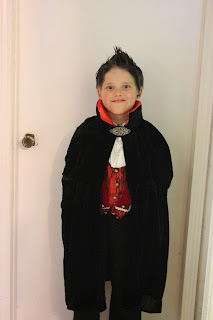 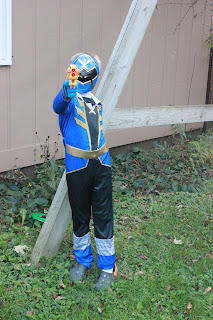 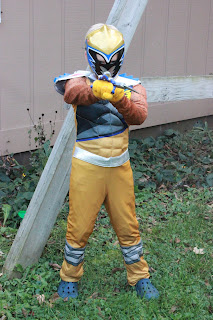 Yep.  I was wrong and Nate was right.  As we looked at the photos I remembered the story (except I remember it slightly different than Nate does!).  Nate wanted to be a dinosaur so I ordered him a dinosaur costume but he did not like it.  I returned it so I could get a full refund prior to Halloween.  He couldn't decide what he wanted to be so he just ended up being a pirate again.  Josh, on the other hand, wanted to be a pirate two years in a row.

Have the boys decided what they want to be for 2017? Josh is pretty much set and Nate is still thinking.  Either way, I won't reveal it until the first Halloween Activity at the end of September!
Posted by Jackie Koll at 7:00 AM No comments: