My brother Ken celebrates his birthday tomorrow so I've been thinking about him a lot lately. 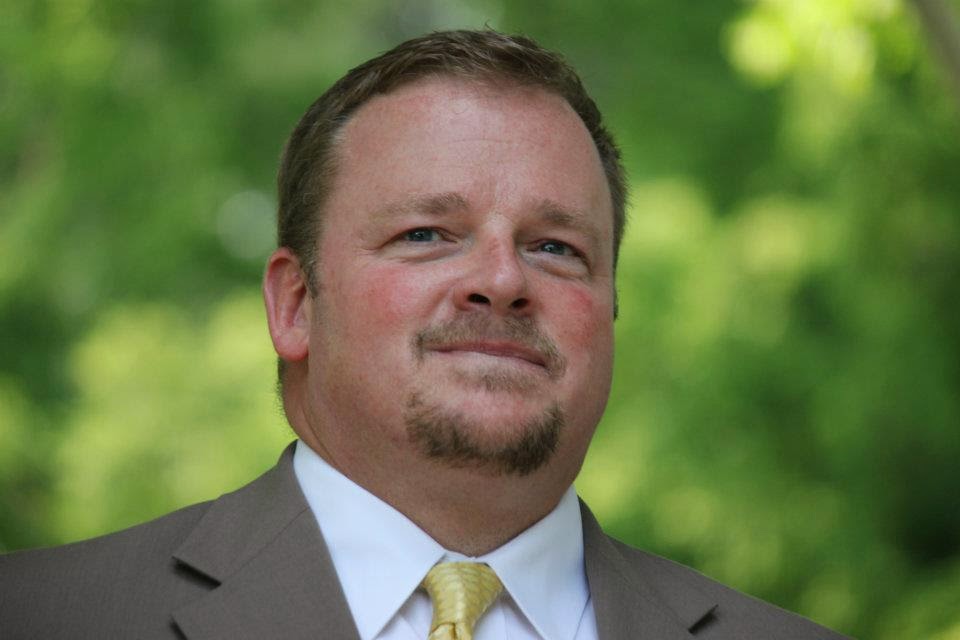 Ken is my youngest brother but he is almost 4 years older than me.  We were the two that lived at home together the longest so our relationship is different than that of my oldest two brothers.  Ken was my best friend, my protector and my encourager through so many years.  There was a point when we were riding the bus that some kids were picking on me . .. Ken slammed the kid against the window and told him to leave me alone.  I wasn't picked on again.  Summer camp was not my favorite thing but Ken was on staff at a little place called Northland and convinced me to spend a week at camp.  It was amazing.  Sure, I loved camp but more than that, I loved being "Ken's little sister" because everyone loved him.  Over the next several summers I spent WEEKS at camp thanks to Ken.  I then followed him to Northland for college and the best part?  He was on staff at the college.  I loved having him there and knowing that he was there for me.

We seemed to end up in the same places for awhile - my first teaching job put me not far from his home which gave me a place to go.  When I was let go from my first teaching job, he was the one that was there to help me pack my room and stand beside me through some tough days.  He was also the one that helped me get into a new teaching position.  There was a time I was so unbelievably sick with the stomach flu I couldn't move off the couch so my sister-in-law sent him to my house with Sprite and Soda Crackers to check on me.  I could keep going about that relationship and how protective he has always been of me but, I'll move on.

Instead I want to tell you about him.  Ken is a preacher.  Some people are teachers . . but Ken, he is a preacher.  I've told him so many times that I TRY to make my mind wander while he is preaching but I can't, he always drags me back into his message and always seems to reach right into my heart and make me desire change.  He is funny and caring and kind.  He has a passion for "his" church; for "his" people and for "his" programs.  He desires to see God glorified in all he does and in his life.  I value him and respect him and yes, I am so beyond proud of who he is and who he has become.  I am blessed beyond measure to be able to call him not only my brother, but also my friend.

Recently I apologized to him.  Why?  Because I wasn't praying for him.  It was kind of a kick in the gut because I realized that what he needed more than anything was me, his sister, praying for him daily.  I committed to pray for him and his family every day.  Isn't that what we should all be doing?  Taking time to pray for those we love and care about most.

So, Happy Birthday (tomorrow) Ken!  Thanks for being that example to so many people including me, your FAVORITE sister!!!