A Tribute to my Brothers

My brother, sister-in-law and nephew are returning from Brazil, where they serve as missionaries, today so I wanted to give a tribute to all THREE of my fabulous brothers. 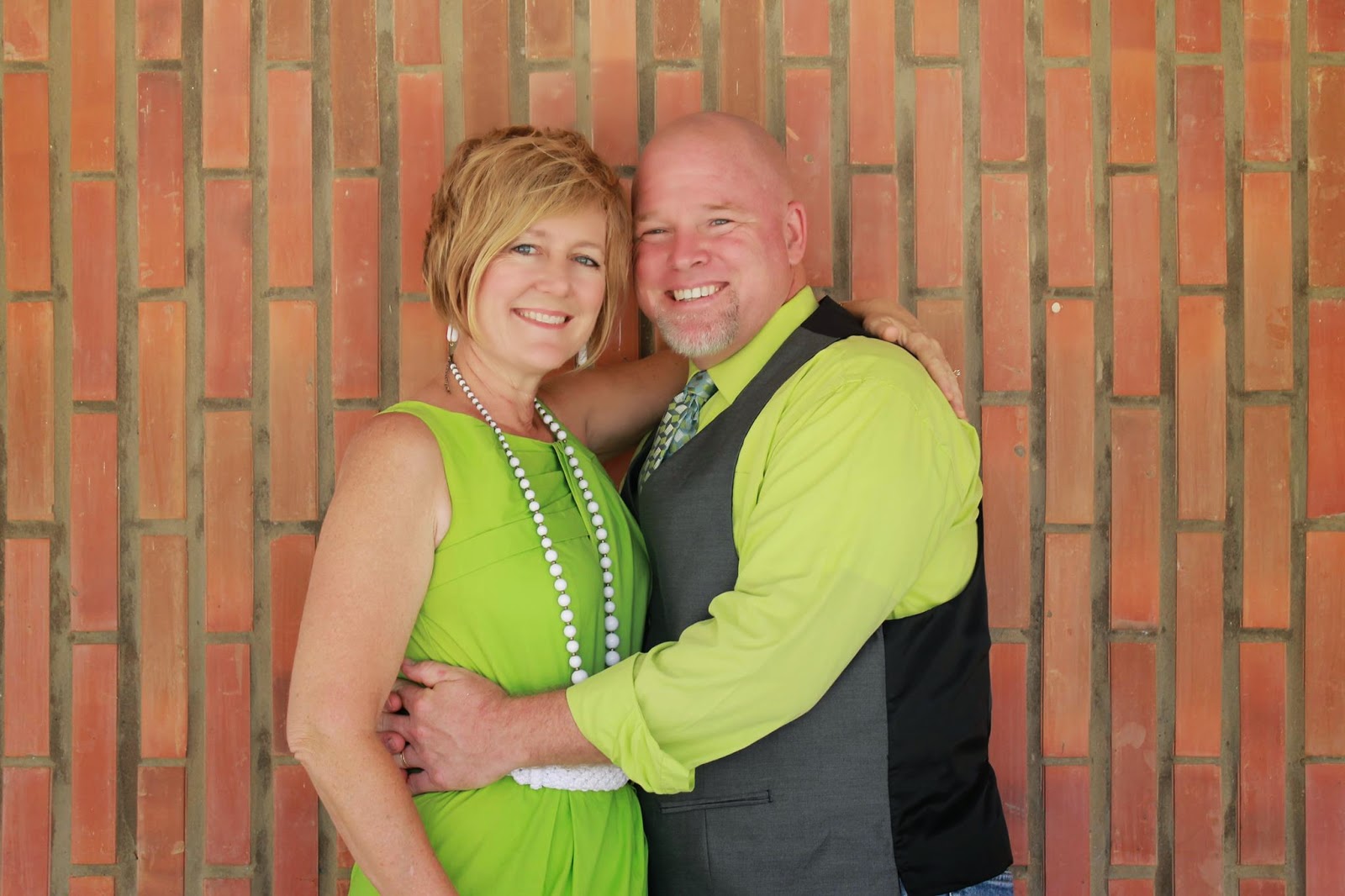 My oldest brother, Kelly, is nine years old than me so he will tell you that he really doesn't remember me at home very well since he left when I was just a kid. I actually have a lot of memories of him - for example, when we slid into a ditch on an icy road; when he took me out on a date before he left for college to my favorite restaurant . .. McDonald's. . .. and we even dressed up; when we were taking him to college and his car almost rolled over a mountain taking him and several others with it.  (noticed I said "almost" . . God stopped that car from rolling!).  I loved spending time with him and his family as I got older - I was able to go camping with them quite a few times and later, after they were on the mission field, had the wonderful opportunity to visit them twice in Brazil.  Nothing made me prouder then to sit in a church service and hear my big brother preach in Portuguese.  To see him in HIS element doing what God called him to do was just amazing.  I miss him a lot while he is away; wish he could see my kids grow up every single day; and love the fact that my oldest is "just like Uncle Kelly".  Kel is the only person who is allowed to call me "Jack-Baby". 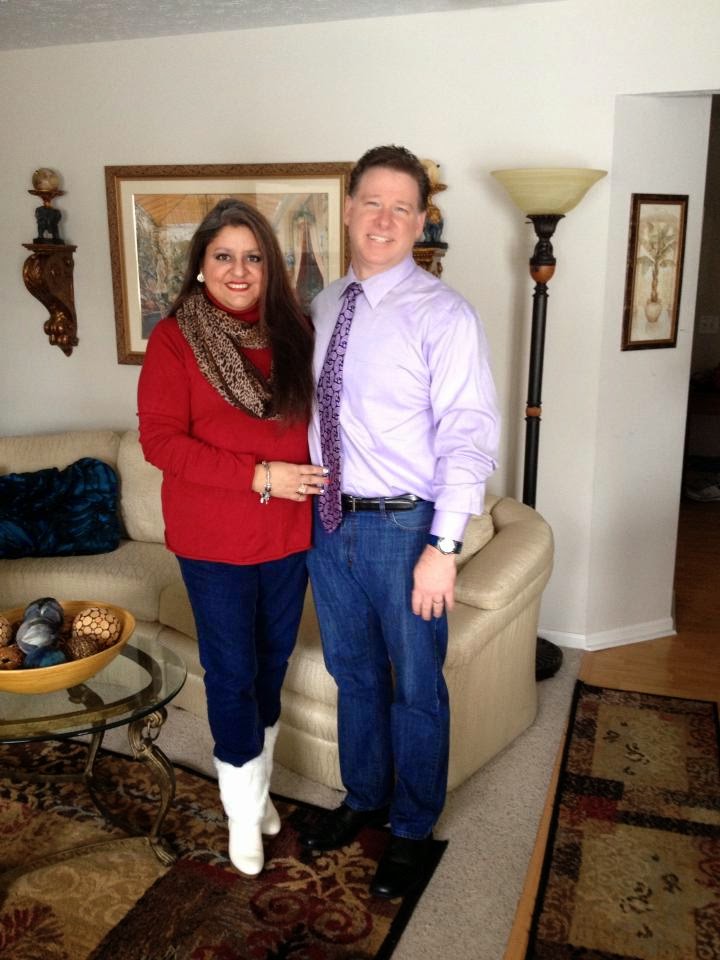 My middle brother is Jeff.  Jeff always had a watchful eye out for me growing up.  One of those memories is when we were standing at the bus stop and he would always give me the universal signal to push my glasses up on my nose so I didn't look quite so much like a total geek!!  I've always bragged about Jeff because he is, well, smart.  I felt like it gave me a super power or something to say, "Well, my brother finished college in three years because he tested out of one year." (Considering the fact that I failed the placement test in English in college and had to take bonehead English, well . . enough said).  Or I would say, "Jeff remembers everything he reads."  Well, he proved his smartness by accomplishing something none of the rest of us have come close to  - he finished his doctorate recently.  So yes, now I call him "Doc" and yes, I have asked him, 'What's up Doc?" just for fun! And Yes, I'm extremely proud of him and what he has accomplished! I was able to spend a lot of time with Jeff and my sister-in-law Nora through the years whether it was spending the weekend at their apartment when they lived in Michigan or spending spring break at their house in Florida several times.  Jeff is a fabulous cook so any stay at their house was always filled with great food.  I wish he and his family lived even just a little closer so we could all get together more! One last fun thing - Josh will ask all kinds of questions and, when we get a little tired of answering things like, "What's the biggest number ever?" we say, "Ask Uncle Jeff because he knows everything!" 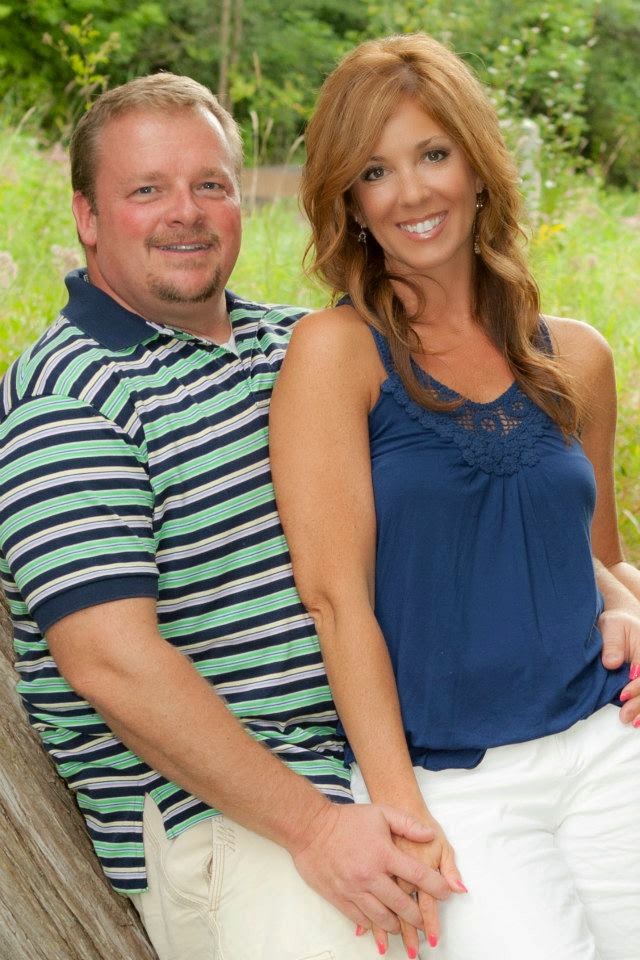 My youngest brother, Ken, is STILL four years older then me so he is STILL older :-)  Ken and I grew up together more than the other brothers because, well, we were closer in age.  Ken was my protector growing up, and probably, still is if I needed him to be.  I remember him "throwing"a  few kids against the bus window because they would pick on me (yes, I was a nerdy, geeky, kid).  I think he probably got sick of my hanging around him sometimes but I thought he was pretty cool especially when he would sing "Barbara Ann" on the bus every morning and all of the kids loved it. Then there was the time that he messed up his ankle playing basketball the same night as my induction to the Junior National Honor Society and I was so sad he couldn't make it BUT when I went on stage to get my certificate, I heard him cheering!  He had my dad drive to the school after the ER just in case they could make it to see me!   Another great memory is the first summer I attended camp when he was the lead counselor.  I was treated extra nice because of who my brother was and that was awesome!   I also had the benefit of having Ken on staff during my freshman year at the college.  He helped me navigate through that first trying year and really, helped me succeed at things I didn't want to succeed at . . .like working in the kitchen.  This carried on to my first year of teaching where Ken and Lynnette lived just a few minutes from me and were always there for me whenever I needed them.  One of the great things I've been able to do is watch Ken go from that camp counselor to a fabulous youth pastor to an incredible Pastor that he is today.   I have told him more than once that I try to let my mind wander while he preaches but I just can't . . .he keeps me interested and yes, even convicts me often.  I'm blessed that Ken and his family live close enough that we are able to get together with them more frequently than the others and I don't take that for granted!


Oh how I wish that we all lived close enough together to go out to lunch once a month and to have huge family dinners once a month.  Instead we are limited to times when we can all gather - especially when Kel returns from the mission field for a time back in the states.  I've already told them all that we WILL get together at least once in the next 6 months for lunch.  Just the four of us.  I'm hoping that maybe we can do it twice  . .. we'll see!  There is nothing like family and, as a sister with three brothers, there is nothing better than that either.  I'm so thankful that God blessed me with brothers - Kel, Jeff and Ken.