I was reminded recently (thanks to the TimeHop App on my Ipad) that I used to write a "Summer Fun" post each week that reviewed what we did the week before and those posts were very fun to read through!  I also realized that I did more a few years ago than I do now but it also inspired me to pick this back up once again.  So, here is week one of our Summer Weekly fun!

It's fitting that I'm talking about last week since Summer officially began on Monday :-)

Monday, June 20th - Today the boys attended the first day of Vacation Bible School at the church were quite a few of our friends go.  They had a blast.  I love easy summer fun - the kind that someone else plans!  We spent an hour or so on Monday afternoon working on posters for the contest on Tuesday.  Monday evening, the boys and I went up to the new medical building that was built in town to tour it.  The boys have watched that building be built from day one so I thought it would be fun for them to see it finished.  Their favorite part?  The snack tent that we got to visit after the tour HA! 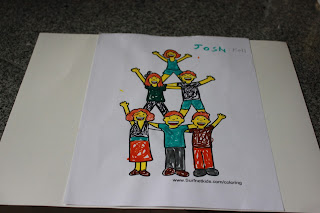 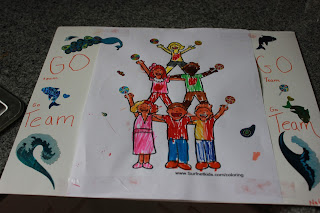 Nate's poster
Tuesday, June 21st - Another great day of VBS!  Today the boys had fun doing Tie-Dye shirts.  They had to pick out "costume" ideas for the contest on Wednesday which inspired a lot of creative play.  Nate's going as a dinosaur thanks to his Halloween costume which all three boys ended up wearing during their afternoon of fun.  We ended the day with Josh's last baseball game.  I had lots of friends praying that he would at least hit the ball and guess what, he did!  Sure it was a foul but at least he hit it! 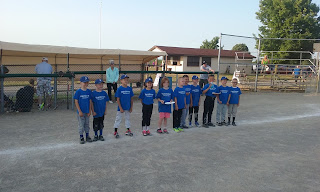 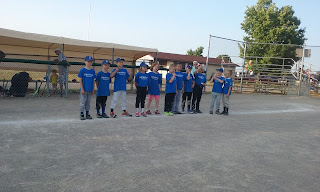 Wednesday - June 22nd - I took my animals (a Dinosaur and a Bear) to VBS once again.  We then stopped for a simple picnic in the park and then some play time before heading home. 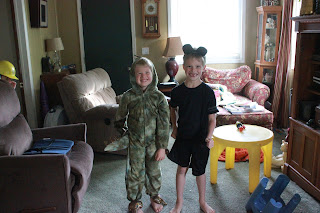 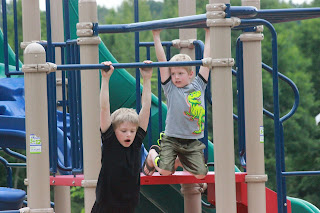 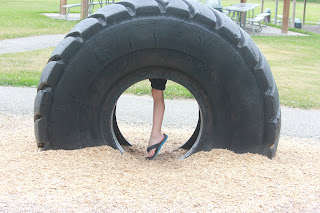 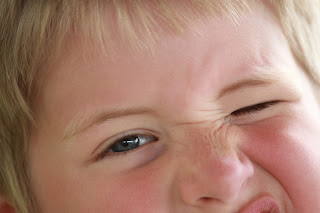 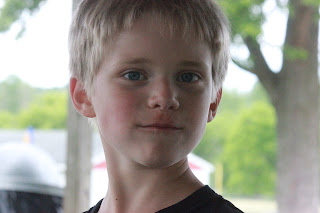 Thursday - June 23rd - Today was the final day of regular VBS. (The decorations were amazing!) 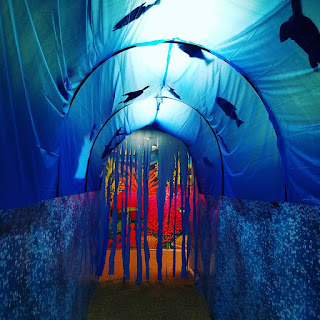 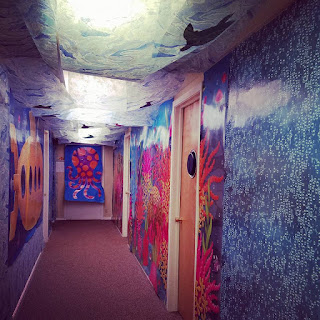 Friday, June 24th - Today my focus is on prepping for our camping trip during the day so our fun happens in the evening - the end of VBS is a carnival !! 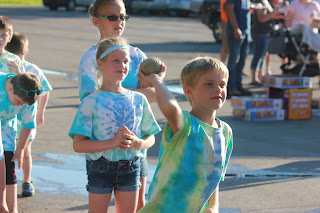 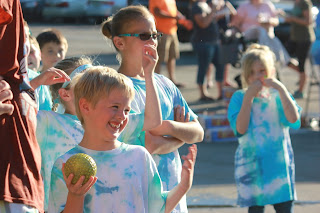 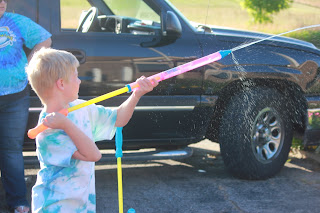 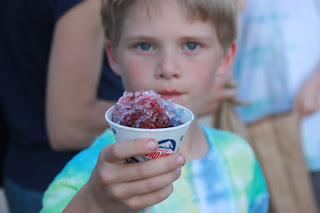