Halloween is such a fun holiday.  I mean, what other holiday do you get to dress up as anything you want and then get free candy? ?

It's always fun to look back at photos! 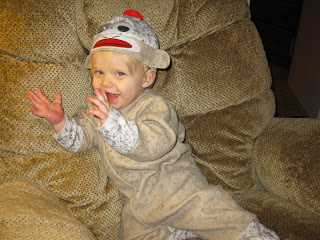 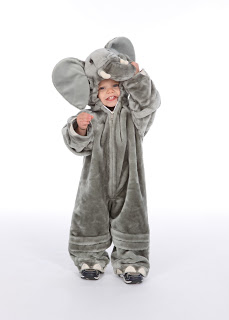 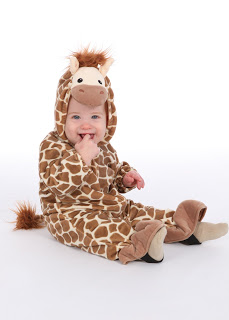 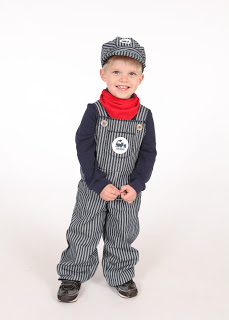 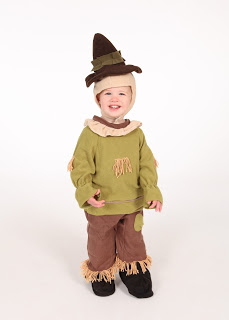 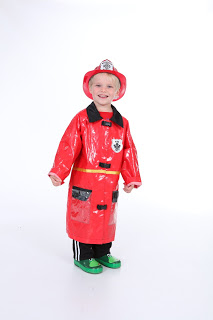 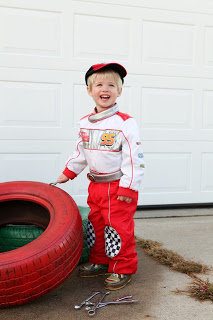 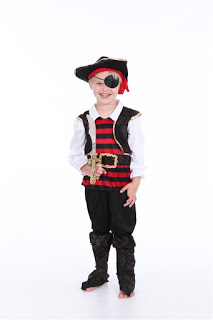 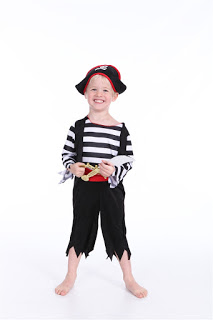 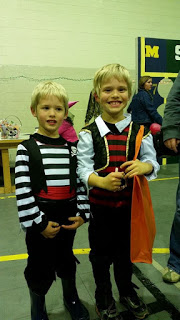 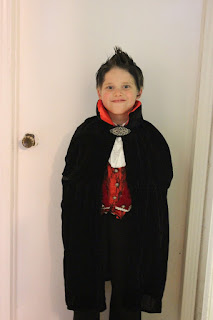 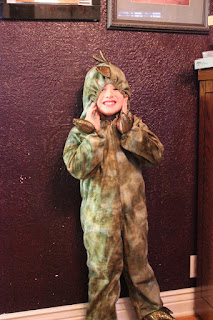 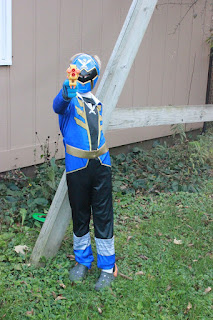 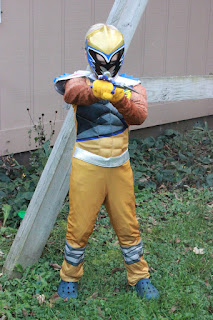 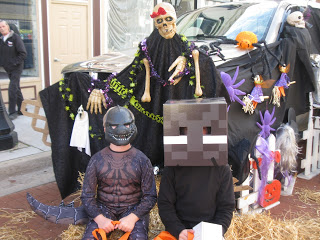 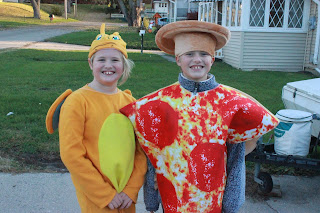 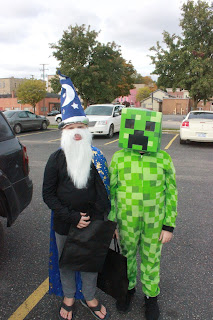 We start talking about costumes in the summer so I have plenty of time to order what they want.  Nate's was a little bit of a fluke.  I got the mask online but couldn't find a costume.  He was just going to get a bright green shirt and black pants but we went into Wal-mart and found the PJ's (a "onsie") that was his exact costume!  How crazy is that!!
Posted by Jackie Koll at 7:00 AM No comments: