If there is one thing I hate more than anything it is water issues in a home.  Uuuugg.  I hate them because, as one very wise plumber I watched on youtube said - whether the leak is big or small, there's still water everywhere HA! 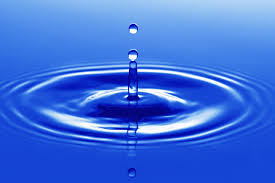 On Monday morning, I took laundry downstairs and stepped into a puddle of water.  Now, it was pouring rain so the first thought was that we had water coming into the house.  After doing a lot of investigating, I found that it appeared to be coming from the bathroom.  Well, Darryl started the shower upstairs and I went downstairs to see . .. and we had a shower in basement UUUGGG!  The drain had cracked into two pieces so it wasn't connected to the tube anymore and that is not good. 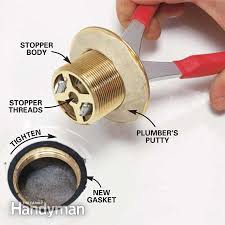 We survived without a shower until Wednesday evening.  I washed the kids hair in the sink and washed off with a wet towel.  Darryl worked and worked AND worked on the drain on Wednesday evening only to find that the PVC piping is going to have to be cut out and re-run in order to fix the whole situation so then, he rigged the drain with a piece of plastic with a pinhole so the water will drain right into the drain pipe.  Hey, you can just call us the Heck's (The family on the show from "The Middle!").  They are famous for rigging up everything broken in their house HA!  We figure this will at least get us through showers until we can get a plumber to actually fix the whole thing.

Now, if only someone could figure out where the random ceiling leak in our bathroom comes from . . .it's come and gone for 13 years and no one has ever been able to figure it out other than replace the whole roof which is not going to happen for about 15 more years ;-)