Life as a Short Order Cook

In reality, I have no idea what a short order cook is despite the vast number of cooking shows I watch on a monthly basis :-) 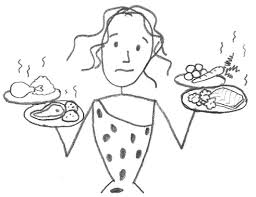 Sometimes it gets frustrating planning means because I have kids. HA!  In reality, I have one child who has very limited likes when it comes to food and one who will pretend he likes to try new things but then says he isn't very hungry.  Throw in the fact that my husband has dealt with major dental issues since June 2017 limiting what he could eat most of the the year to soft(er) foods.  We were just back to the point of being able to really eat out again when he ended up with some more severe dental pain and had to have more teeth pulled so we are back to very limited foods again. 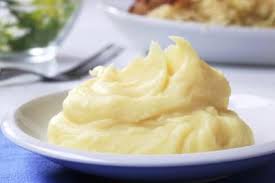 Ironically, neither of these items spawned the idea for this post but rather it was a flippant comment made by a mom at our homeschool co-op.  We serve lunch at our co-op since many of  us stay for afternoon classes and it makes it easy so we don't have to technically pack a lunch.  Last Friday, one of the moms helping serve lunch is one of those moms who cooks everything from scratch and her kids eat it all (healthy junk too HA!).  Well, Nate went through the line and refused her push of her purple carrots and broccoli but took a cookie and that is all he had on his plate.  She looked at me and said, "Jackie, is he really only eating a cookie?"  I was taken aback that she would judge but then quickly said, 'No, don't worry, he has a peanut butter sandwich."  But it kind of irked me that she would cast judgment on what my kid was eating.  The truth is, I never travel to any place where food is being served without a peanut sandwich or a pack of cheese cracker sandwiches because I know that Nate has limited tastes. 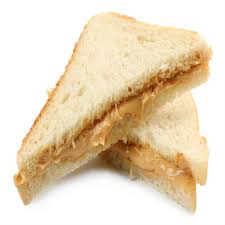 Which brings me back to my new status as a short order cook.  I've kind of let go of super meal planning during this season of life and have rather embraced the idea of having food at each meal that each person likes and/or can eat.  That means sometimes, I'm cooking 4 things and guess what?  That's ok.  Over the next few months, my main goal is really to cook food that people like and can eat.  Amazingly, the other night, I cooked a meal that everyone had something they loved and could eat (Meatloaf, Mashed Potatoes, and Mac and Cheese).  I might seriously cook that meal every single week HA!

So where am I going with this?  Food doesn't need to be a battle. Don't judge other parents on how or what their kids eat.  Don't look down on others who don't eat the same as you.  It's ok if my kids don't eat veggies (because, guess what - they aren't my favorite either!).  I don't need to force my kids to eat something they hate just to prove a point.  Instead, we just eat dinner, laugh, and have fun and as everyone in our house knows - if you don't like what is on the table, you can always eat a peanut butter sandwich!
Posted by Jackie Koll at 7:00 AM No comments: