Throughout the year, the boys attend AWANA at our church and one of the things they work toward is playing in the AWANA Olympics.  This is something that I did as a kid so its kinda cool to watch my own boys partcipate in it now.  This is another bittersweet moment because my dad was there to watch the boys.  This is a photo op I missed - I should have snapped a photo of the boys with their grandparents who were there. 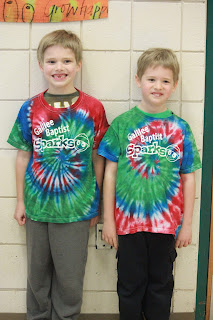 My two super cute sparkies!  This was Nate's first year to partcipate.  They boys were excited to be together this year. 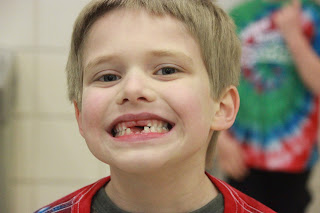 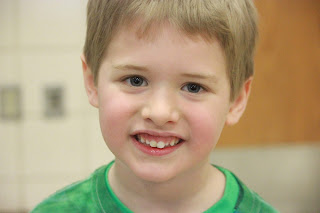 Those faces though.  I can't believe how much they have charged from March until now, October. 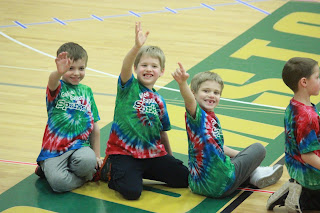 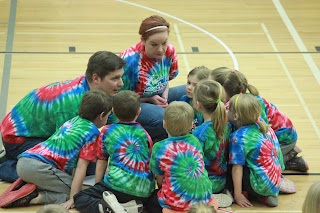 Our church brought such a big team that they had to be split up so the Josh and Nate ended up on seperate teams. 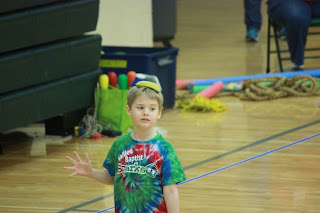 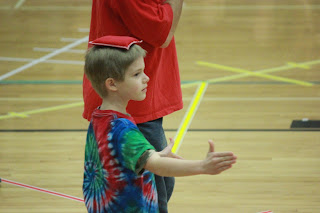 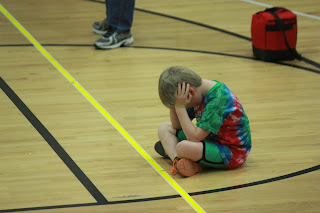 Nate had to sit out a game because there were too many kdis - I felt so bad for him but when I asked him about it later, he said he was just resting. 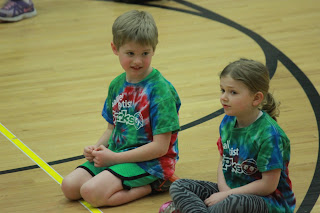 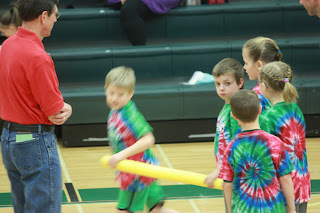 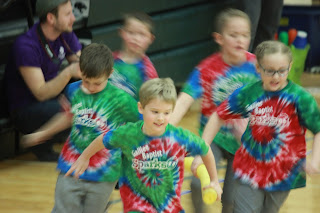 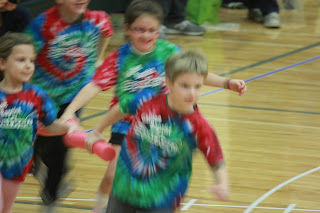 It really is fun to watch them play and compete.  :-)
Posted by Jackie Koll at 7:00 AM No comments: